A new mixed-use community where people can live and work in the same place, reducing their need to travel further afield.

With 5000 homes in total eventually. The aim is for the neighbourhoods to evolve and grow slowly over time.

In a network of distinct neighbourhoods, Sharpness Vale will provide a variety of homes, not ‘dwellings’, a sense of place and not a ‘housing estate’. Homes would vary from modular and self-build, through to traditional-style houses, using a diversity of modern building techniques. To ensure long-lasting and exemplar sustainable design quality, a design code will be in place to which every developer or builder will have to commit.

Sharpness Vale’s neighbourhoods will evolve sequentially in a carefully planned way, delivering a 10ha business park and 2400 new homes up to 2040, with a further 2,600 homes after 2040 to create a community of approximately 5,000 homes, to meet the district’s housing needs. Infrastructure will be delivered alongside the new homes and employment space will be developed from the outset. The new train station is planned to be delivered in the first phase of development.

Sharpness Vale represents a unique opportunity to deliver sustainable travel both within and further afield from the new community.  Dedicated walking, cycling and other personal transport routes, and a choice of public transport create easy alternatives to the car.

On the strength of meetings held with Department of Transport and Network Rail, we are designing Sharpness Vale to include the re-opening of the railway line at Sharpness to passenger services, including the construction of a new station. We envisage the service developing from an initial hourly service to become twice hourly from Sharpness to Cam & Dursley and on to Gloucester.

Dedicated coach services will provide express links between Sharpness and key employment and education centres – Gloucester, Stroud and Bristol City Centre and business parks and employment centres, providing a quick and reliable option for those needing regular travel.  All of the public transport services including rail, coach, local bus, car shares and bike hires, will be embedded from the outset. These will be accessible through an integrated “Mobility-as-a Service” (MaaS) journey planning and booking app, with subscription-based access for those that value it. MaaS will be available to anyone from the area, whether they are within the development or live in the existing local communities. The proposed fast broadband network will enable accurate real time information on public transport services.

Express coach services will ensure that groups of people can travel to where they need, when they need to.  We’re already working with provider Zeelo to plan and deliver these services over time, from the start of Sharpness Vale and growing with the community. Demand-responsive public transport will be available to every resident at Sharpness Vale, and the surrounding existing communities too.

Purpose-built and designed corridors and footpaths within Sharpness Vale for personal modes of transport to include walking, cycling, electric bikes, scooters, and electric scooters safely. Cycling and scooter corridors will be segregated from footpaths. These will link all the residential neighbourhoods to employment, commercial, community and educational facilities within Sharpness Vale, making it far quicker to travel across and within the community than by car. There will be electric vehicle charging points across the site. 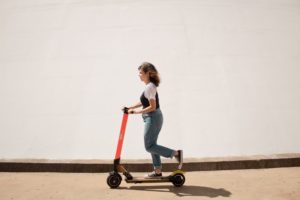 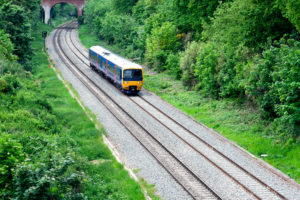 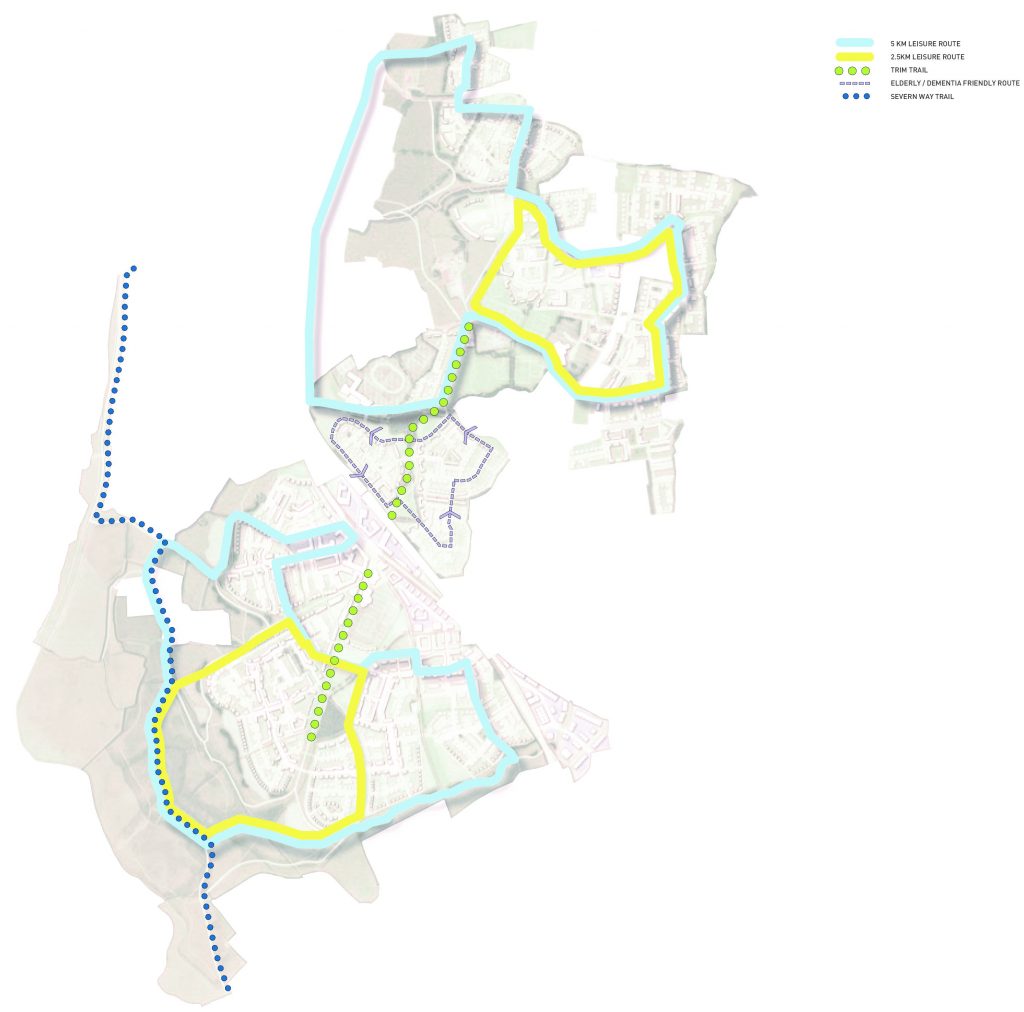 Sharpness Vale will be an exemplar sustainable community in which to live and work. We aspire to a carbon neutral target from the outset. You can read our Climate Change Manifesto here. Sharpness Vale will support Stroud District Council and Gloucestershire County Councils to deliver their climate change strategies. We’ll cut the carbon footprint of Sharpness Vale through: 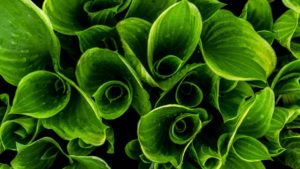 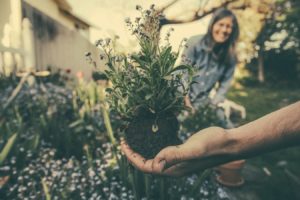 The new neighbourhoods will be set back from the Severn Estuary. They will also be separated from the Estuary by a large new nature reserve as well as strategic areas of open space. The new nature reserve will complement the existing roost site at Berkeley Pill and the open space will provide informal recreation areas for new and existing residents.  Proposals also include the diversion of a section of the Severn Way to a location further from Berkeley Pill, as well as restricted access to the new nature reserve to avoid recreational disturbance to wetland birds.

We will work to protect and boost wildlife, trees and plants. A web of new and existing natural spaces will weave throughout the neighbourhoods. New public green spaces will include native woodlands, hedgerows and trees, wildflower-rich grassland, pasture and reed beds, areas for sustainable food production, parks, and sports and play areas. Green corridors will radiate out from the small local centre, providing vistas to the Severn Estuary.

The Government announced on 13 March 2019 that all new developments should deliver an overall increase or “net gain” in biodiversity. The Stroud District Draft Local Plan reflects this position and includes a draft policy that requires development proposals to provide a net gain in biodiversity. Biodiversity net gain requires us to demonstrate and ensure habitats for wildlife are enhanced and left in a measurably better state than they were before development. 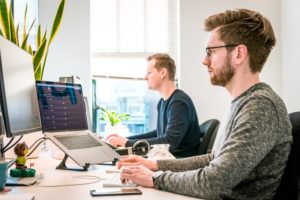 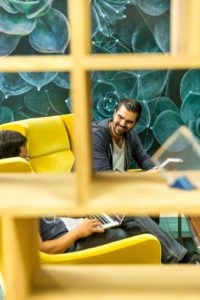 Sharpness Vale will be a catalyst for innovation  – a place to work and learn as well as live. Drawing on Sharpness’s proud industrial heritage, but with a modern sustainable twist, Sharpness Vale will provide a 10 ha business park centred on knowledge intensive industries.

This will help meet demand in Stroud district for modern employment space. The employment space could include a new innovation hub for start-up businesses and young entrepreneurs, workshop style units and small-scale offices. Jobs, businesses and learning opportunities on the site will help to reduce the need to commute. A gigabit-level broadband network will support businesses.

Lightning-fast broadband: We are partnering with Virgin Media to deliver lightning-fast broadband with top average speeds of 1Gbps to the area. This will enable new and existing business opportunities to prosper and maintain competitiveness in the market; and home working which helps to reduce commuting by car.

Sharpness Vale is estimated to bring: 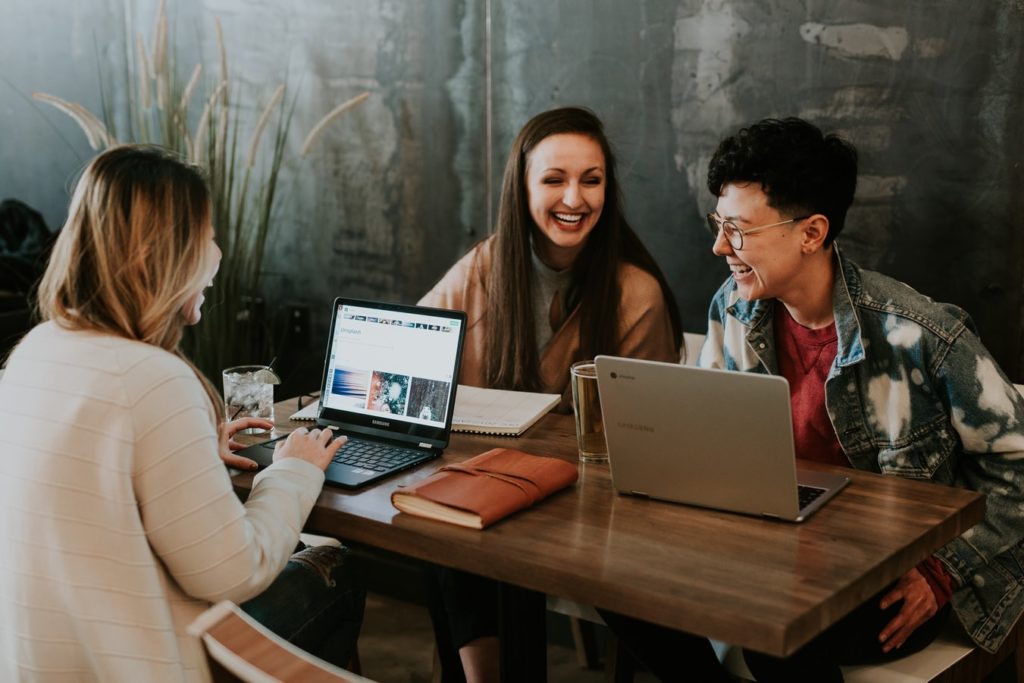 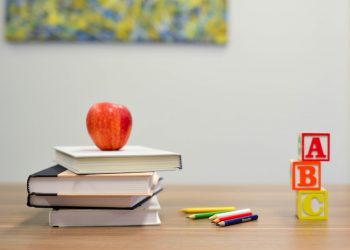 Sharpness Vale will include land for a new secondary school, a new three form entry (FE) primary school, and the expansion of Newtown Primary School to two FEs in the first phase, and further primary schools beyond the plan period. 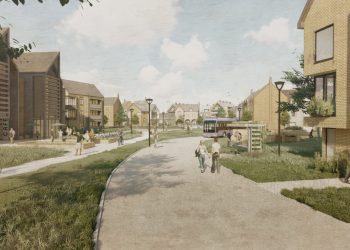 Community facilities such as sports provision, shops and other services that complement the surrounding areas will form part of a small, mixed use local centre based around the new Sharpness railway station. 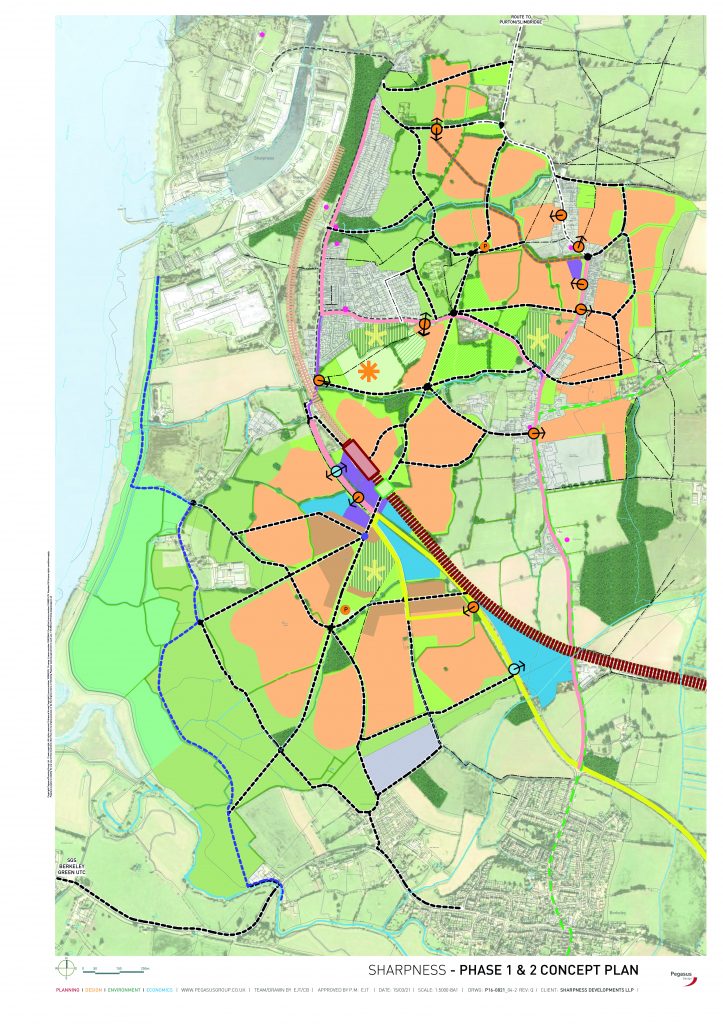 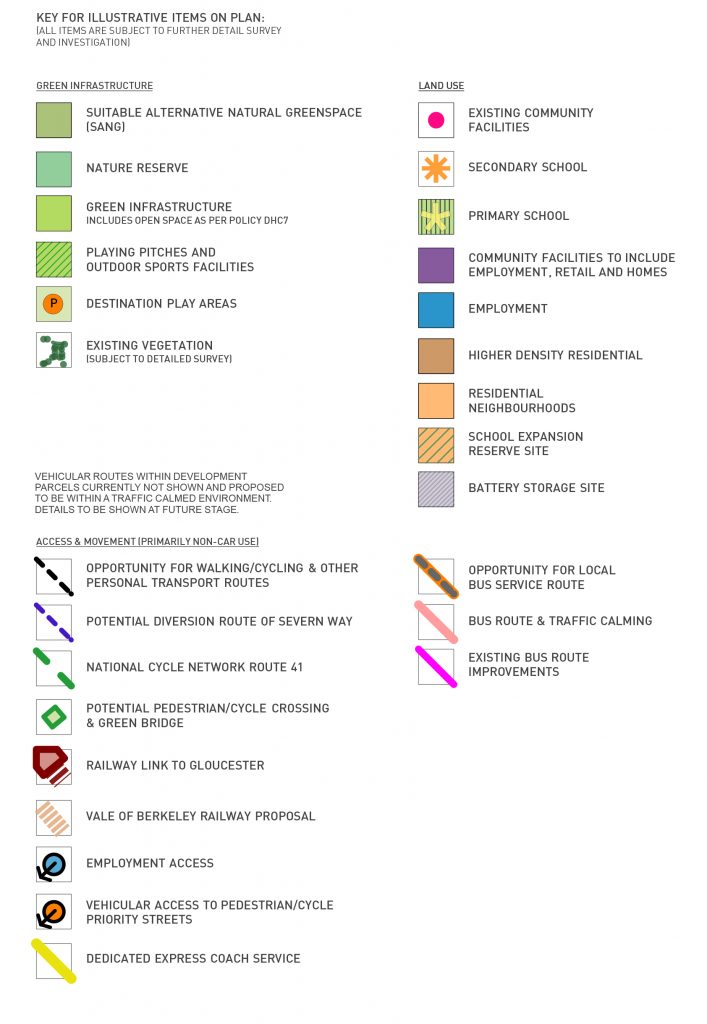 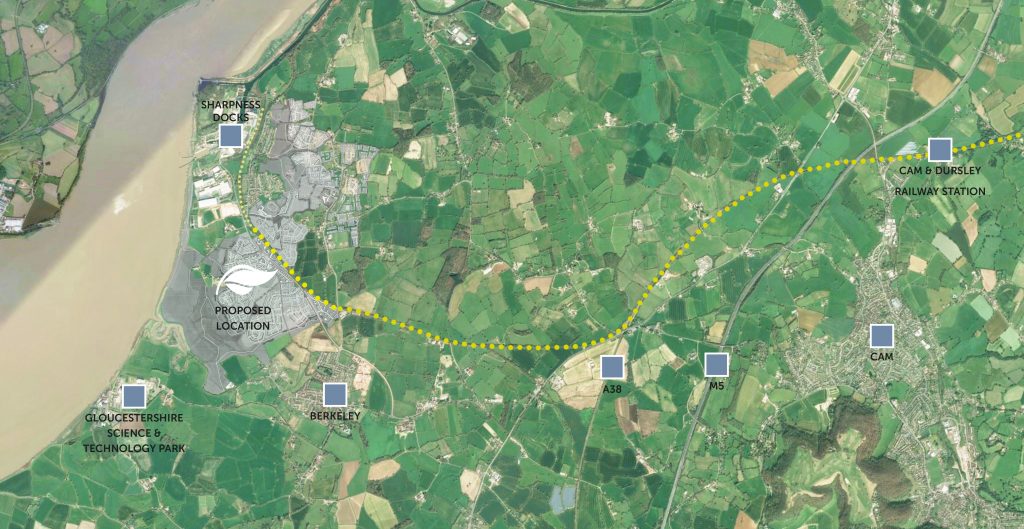